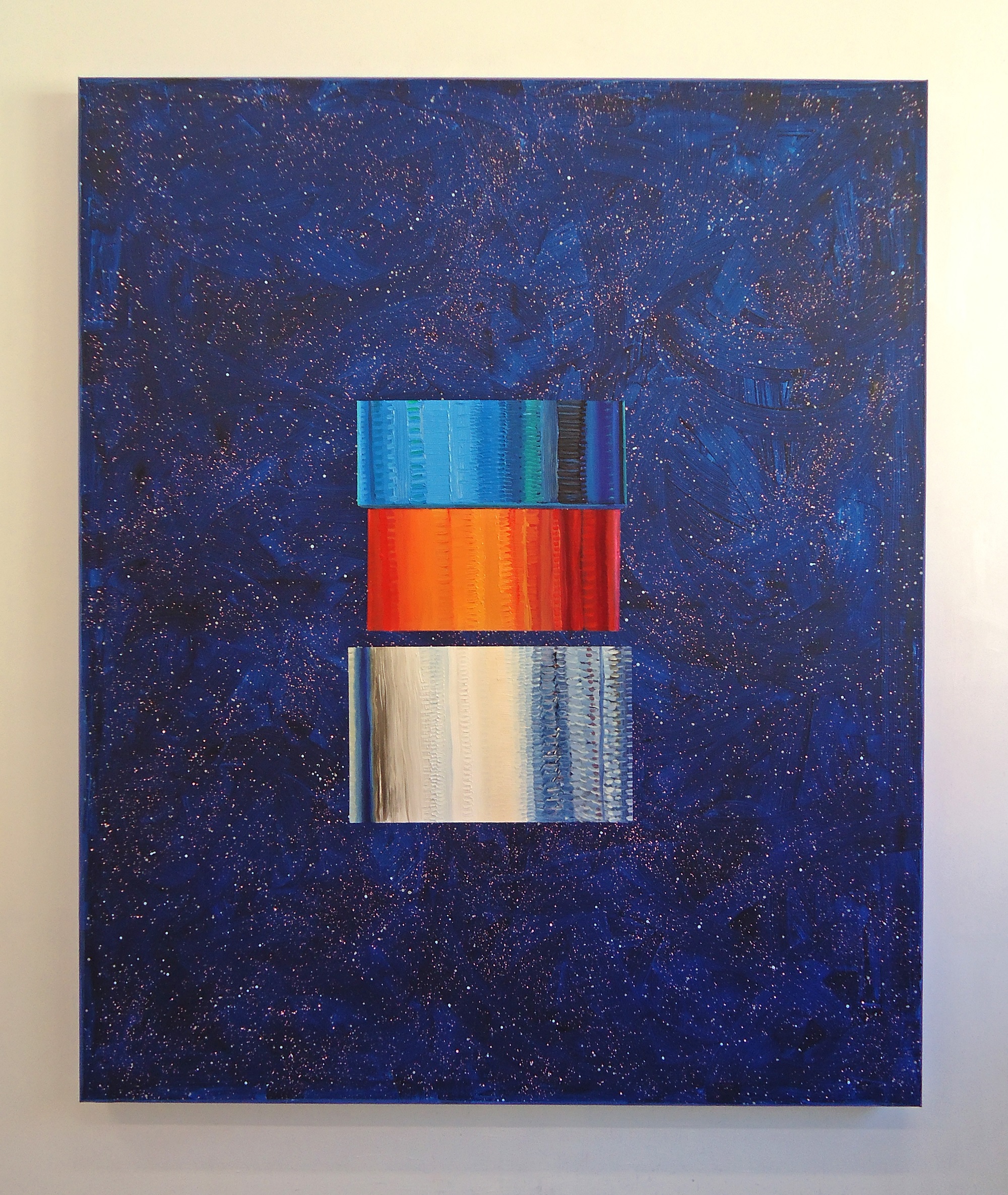 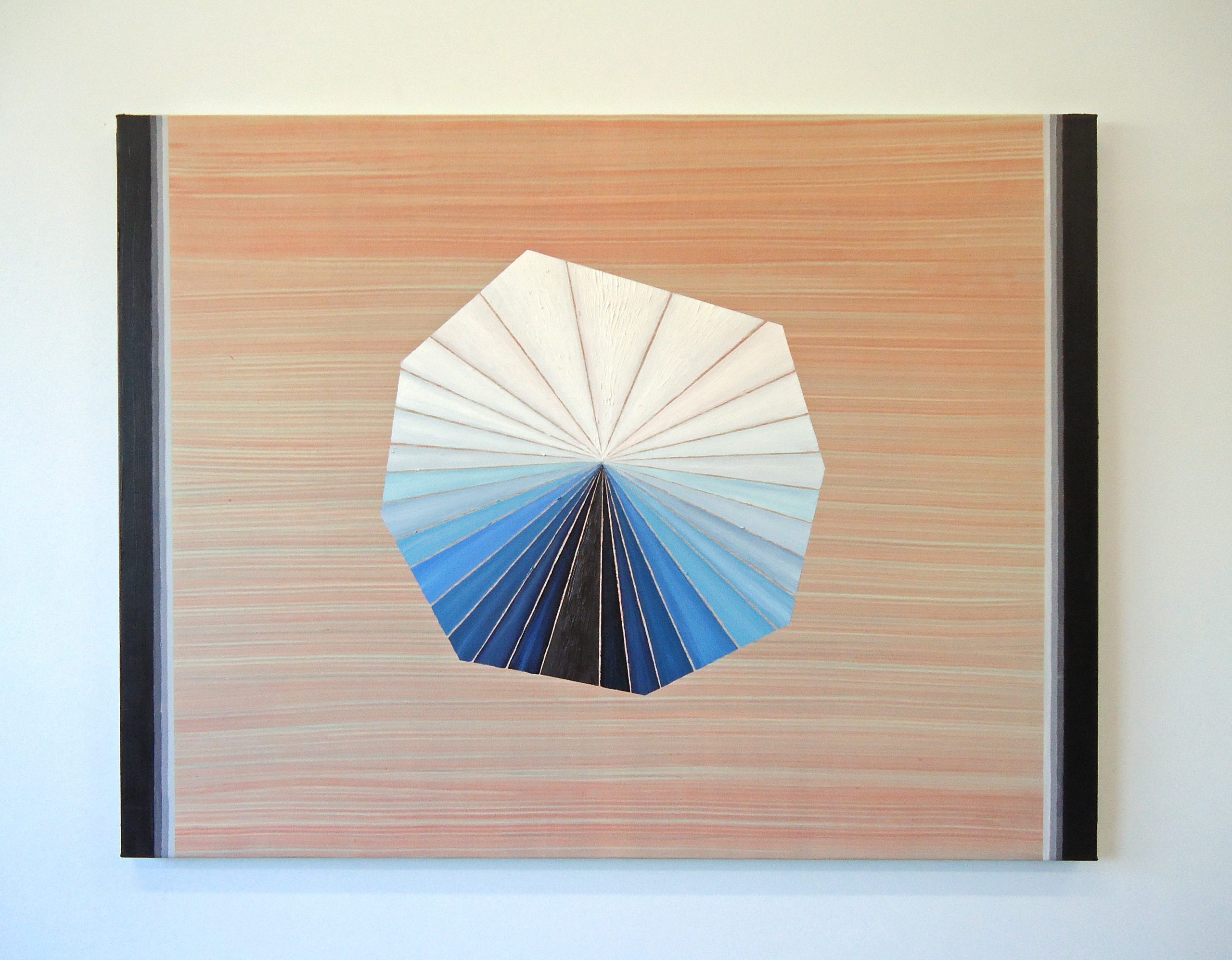 Throughout his foray into the United States during various New York residencies in 2013, Botubol studied the work of Georgia O´Keefe, Mark Rothko and Edward Hopper with a keen eye (20th century). He was also influenced by the freshness and depth of works by contemporary North American artists such as Richard Tuttle Dan Flavin and Matt Connors… their use of colour, their concept of artworks and space, and the use of new media to display paintings

These last artists led Botubol to the discovery of James Turrell, a true maestro of colour. Towards the end of his stay in New York, he attended a huge retrospective of Turrell´s work at the Guggenheim
Museum in the same city. Botubol has a degree in Fine Arts (Seville, Spain 2007) and a Master´s degree in “idea y Producción” (Concept and creation) (University of Seville, 2013). He spent 2013 in New York, where he developed an ambitious art project during various artistic residencies: Residency Unlimited (RU)