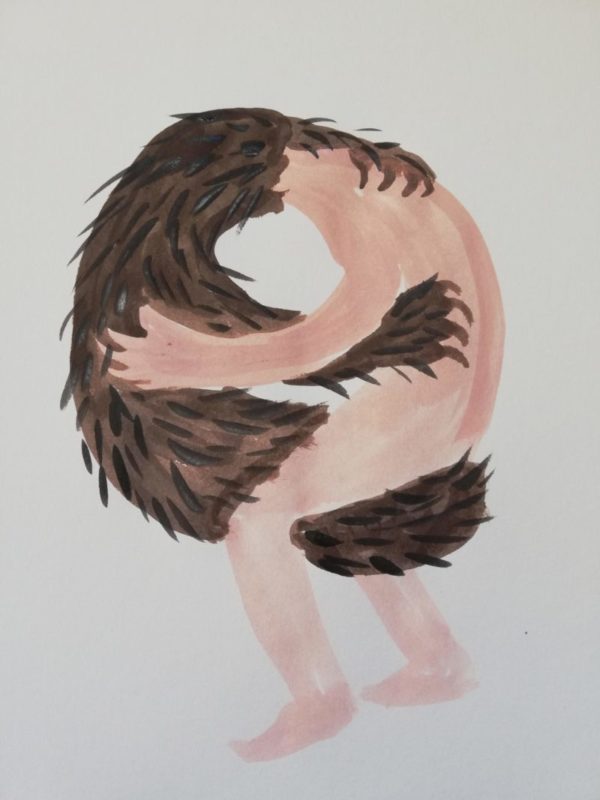 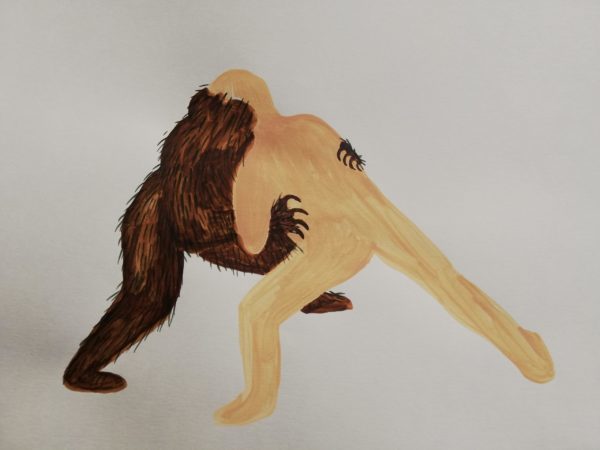 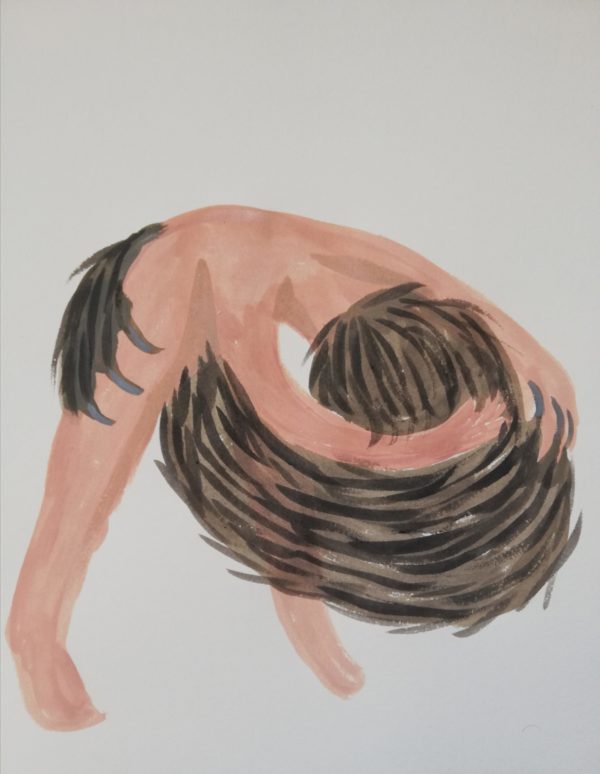 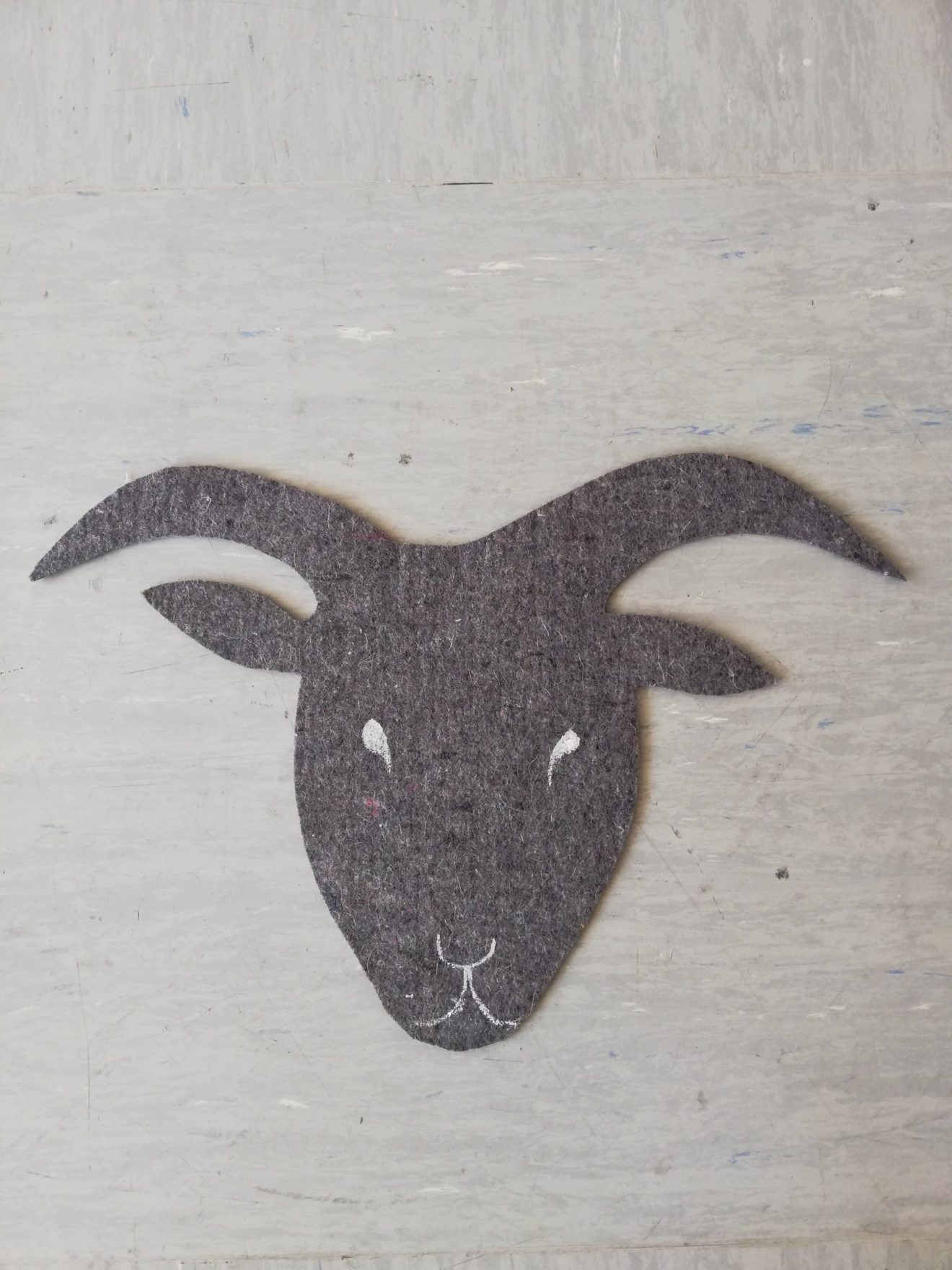 Rosalía Banet is a multidisciplinary artist, whose practice always starts with drawing, to develop projects that take different forms and formats, from paintings and sculptures to installations and audiovisual pieces. With a PhD in Fine Arts from the University of Vigo, in her doctoral thesis she approached the mark left by AIDS in Spanish art, through the wounded body.

Her work analyses and reflects on the systems and patterns we inhabit, from the territory of the body and its illnesses, food, consumer society and the relationship with nature.

She has worked in galleries such as Marta Cervera, Espacio Mínimo or Catherine Clark Gallery; and in institutions such as the Centro de arte contemporáneo La Conservera, MAS (Museo de arte contemporáneo de Santander) or the Centro de arte de Alcobendas. Throughout her more than 20 years of career she has participated in international fairs such as ARCO (Madrid), CIGE (Beijing), FEMACO (Mexico) and Frieze (London). In recent years she has received several international awards and grants such as the scholarship of the Royal Academy of Spain in Rome (2016/17), artist in residence and Casa de Velázquez (French Academy in Madrid, 2018) and HIAP (Helsinki International Artist Programme, 2019).