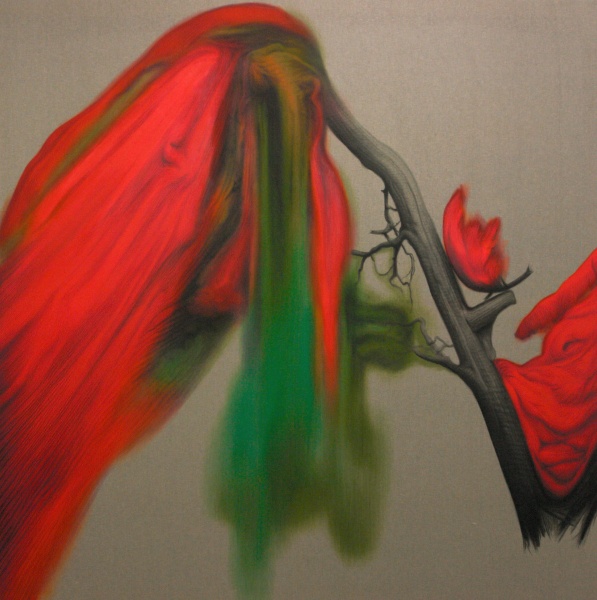 «I planned the scene while developing and solving it»

For the moment I leave you with the last of those keys that I have handled throughout our deal, which is already starting to go long. I only left it written down just before saying goodbye the last time I wrote publicly about the artist a few months ago, and here, for reasons of time and space, and also of strategy, I am only going to repeat it, to name it out loud again. It is the one I have in my head every time I think of his work since he explained it to me on my last visit to his studio in Granada. We were talking about the works in the context of an exhibition project that we had in our hands; Jesús was capable of holding a demanding conversation while drawing without interruption and at a remarkable speed with a practically worn-out marker (it is a technical trick from which he has extracted enormous profitability).

“He drew” means that he planned the scene while developing and solving it, not just filling in or concluding what a defined structure was guiding him. I was astonished by this, and only the fact that he was able to tackle and construct a complex drawing in its entirety while answering my questions with precision and depth led me to be both inside and outside a conversation in which he participated completely without interruption or loss of concentration. In the midst of my effort and his ease Jesus told me in I don’t know what words, possibly these: “Oscar, let’s see, after all it’s the same old thing: love and death.
And with that ritornelo I continue; obsessively, without being able to get it out of my mind. I just wanted to repeat it to you, in case it would help you, and I’m afraid that in the secret hope of making you a little sick with it, perhaps so that the contagion would ease my viral load a little. Love and death are occupying everything in this work, don’t you see?
Text by: Óscar Alonso Molina 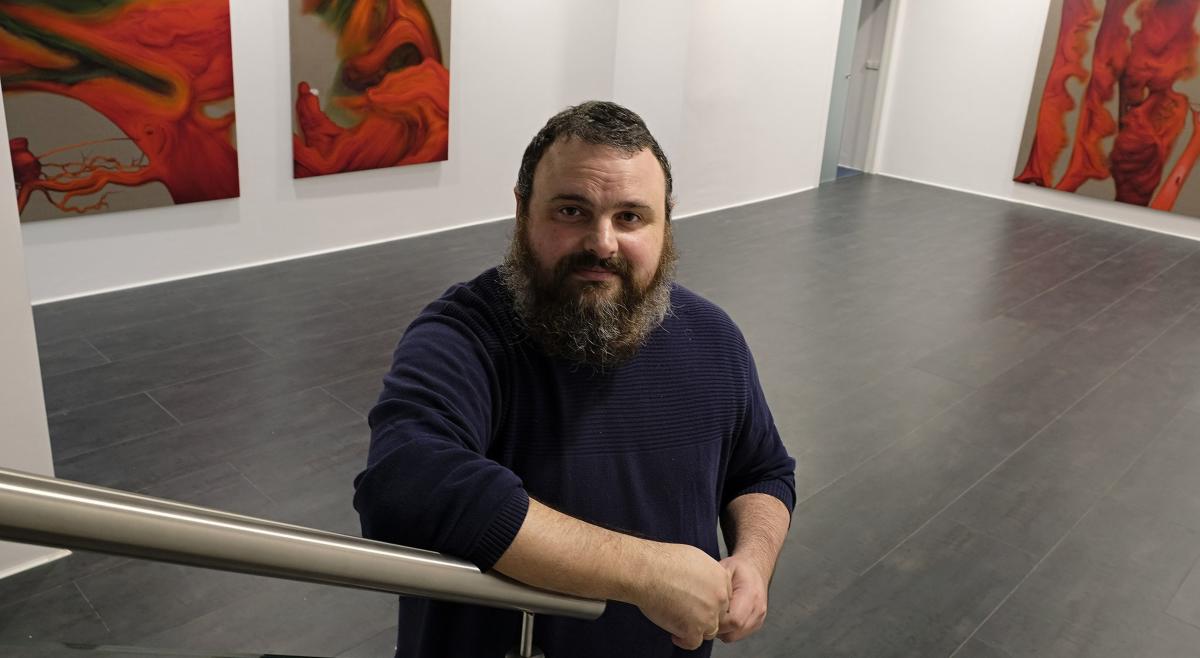