Perfect means “finished, without failure”. And in every process there comes a day when it all ends. Avelino Sala presents a project in which all its components speak of the end: the end of time, the end of the economy, the end of Europe, the end of common welfare, the end of empathy in short, because everyone is now the enemy of everyone. The search for utopias, by Thomas Moore and Tomasso Campanella from then on, had culminated in its closest orbit in the so-called Trente Glorieuses, those years of indefinite growth whose horizon of events seemed not to be able to be glimpsed. However, the children of opulence have proved to be the heralds of selfishness, for they are the ones who are destroying the future. This Perfect Day speaks, then, of that whole eschatology of civilisation: the time of revolts, golden dawns and bloody sunsets.

Together with the meticulous patina of the most classical academicism, of the detailed drawings and the delicate watercolours, Avelino Sala, short-circuits his own discourse by inserting the idea of vandalism – not only in the everlasting hoods that populate his production – but in the very self-destruction of the graphic image through the graffiti of messages in the form of a strikethrough, reinforcing a message that cancels out the transcendent idea that the work of art is a memento mori and brings it closer to the baroque vanitas: everything is empty, everything is theatre, every life is a dream.

Thus, the past, present and future make up the temporal warp in which Sala’s visual fabric is woven; the pieces are configured conceptually, formally and narratively as Chinese boxes but, at the same time, a panoply of ideas is arranged in them – by way of sampling, which reveals the articulation of the artist’s thought, as in his collages – which Sala cuts up, violently and manifestly through the object or the story that is concealed behind: Shoot on us. The Enemy is Within (2008) is embedded in the strata of time, and its observatory is as close to the Civil War (and its effects on Gijón) as it is to the accusatory paranoia of society’s surveillance of the globalised world. Toni Negri and Michael Hardt thought that the concept of the nation-state was close, but recent events (Brexit, Trump’s victory, the East-West clash…) have forced a violent turn in the opposite direction: towards the strengthening of nationalisms and differentiating identities that eliminate the common connection with the Other and bring us closer to the worst predictions of the nineteenth century. Gold has been the epitome of wealth for centuries, but in our contemporary world it is interpreted more clearly than the golden glow hides a dark side: there are no longer any golden cities – Civita Solis (Campanella, 1602) – but the reversal (in its spatial and economic sense) of utopia as a productive field. Thus, aggressive executives with ambush greet the refugees fleeing from low and medium intensity wars and the value of the currency increases thanks to the feeding of their vital fluids. And simultaneously, the myth of Icarus is reinterpreted as a metaphor for the collective suicide of a decadent society, since everything is business and ultraprotection.

Because Europe shields itself to destroy itself. The European project founded on the values of modernity – freedom, equality and fraternity are words without meaning in the neo-language – has collapsed on itself because it has reached a critical mass that is impossible to control: Europe has died but by a strange quirk of fate it is a corpse that remains standing. Fire on us for the enemy is within. 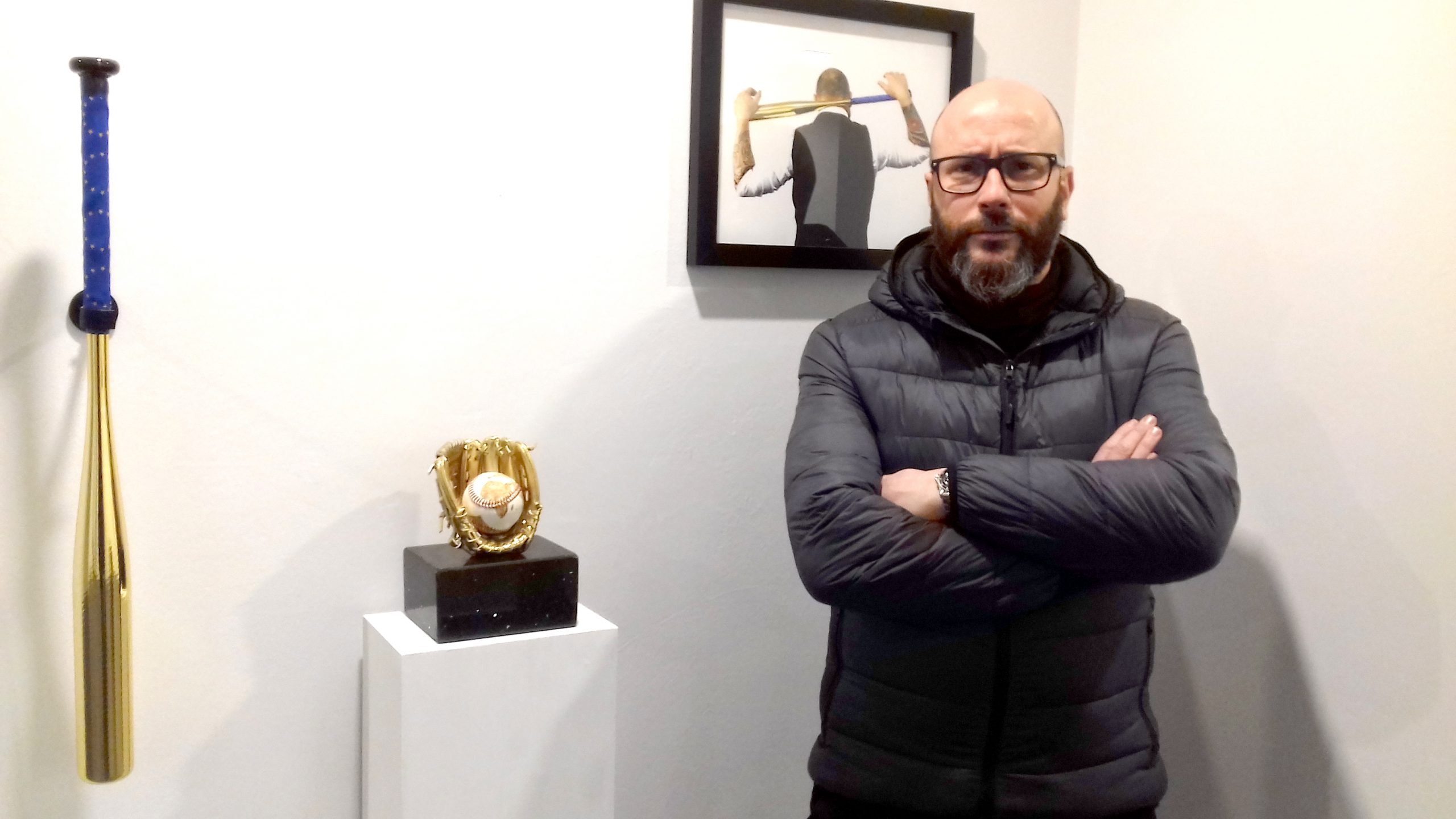