Artist reference in all contemporary art events both nationally and internationally. In this latest exhibition “Psiques” shows us his latest works where painting, sculpture and mixed media coexist on various media that give body to his particular universe present in major museums and collections.

My name is Daniel Verbis, although that is not my real name. I am fifty-two years old and after forty years of painting I have come to this conclusion: I paint against myself. That is to say, I deny what I do in order to do what I believe in, or what I want to do. The reason? I don’t know who I am. The consequence? I distrust everything. The advantage? I don’t marry anything or anyone. I suspect that, in the eyes of others, I am unclassifiable. But that’s the way it is. And I say this to make things clear and to compensate for the many uncertainties that I will feed with this brief text.

As far as I am concerned, I would be happy with what has been said so far. But as I know that a press release is not a telegraphic confession and as I suppose that something more is expected from me, I will add that PSIQUES is my second exhibition at the Llamazares Gallery and that it is not so clear that the conciseness of the title responds to the concreteness of a theme. In fact I realize that this concept encompasses several themes, but it turns out that these are difficult to recognize and difficult to explain and it will be necessary to use certain details or certain secondary manifestations of the forms to be able to determine them. It will not be easy, but I will try.

Psyche was the name given in ancient Greece to that first breath, breath or breath inhaled by the human being at birth, which was the same that leaves him just at the moment of death. Psyches can then be conceived as those souls in commotion or wandering spirits, as those fantasies or imaginations that take hold of living bodies and detach themselves from dead bodies. But psyche is also called the pupa which, breaking the skeleton of the chrysalis, becomes a butterfly, in the pattern of its wings. The Greeks called butterflies psyche, and Psyche was also the name of the wife of Eros, which the Romans would later symbolize as a winged young woman. Thus, the term psyche responds to a whole series of realities or concepts, all of them, moreover, difficult to represent because of their evident instability. In short, psyches are those manifestations of living bodies that cannot be described because in their transience or immateriality one hardly has time to contemplate them.

What must the painter who wants to paint these psyches do? What must the artist who wants to give them an image or a form do to counteract the transience of their perception, the fluctuations of their appearance? Well, the painter has to find a way to replicate all the liveliness of the psyches, all the vitality of their appearances. Painting must become the image of the acting drive of a psyche, the still photo of quasi-immaterial realities (shades, vagueness, gestures, moments, hallucinations, imaginations, ecstasies) impossible to paint because they are still shifting thoughts, unstable perceptions, changing sensations, restlessness.

Accordingly, in the restlessness of painting these psyches become the graph of the moments that occur, the diagrams of each movement. Painting is the record of those events that put our souls on edge or of those that shake our bodies. When psyches look into the mirror of painting what they usually find are images of themselves but disguised by the illusory effect of what is still in motion. The painting then becomes the truthful reflection of a psyche, of a life, of a soul fanned by the embers of the desire to be or to appear. We have already said that the Greeks called psyche to this breath that first colonizes the body and then leaves its corpse. And that breath needs to become hollow, to blow into the mouth, to swell and empty itself in order to de-show that desire is what gives meaning to life and that joy or jouissance is what surpasses the functionality of the body.

Daniel Verbis – In any given January 2021 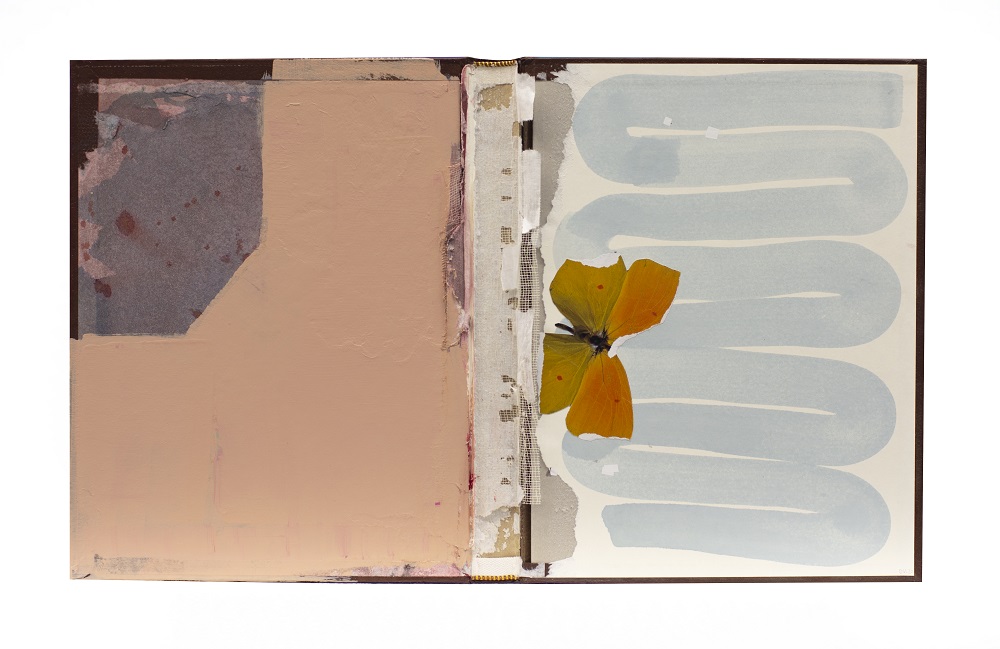 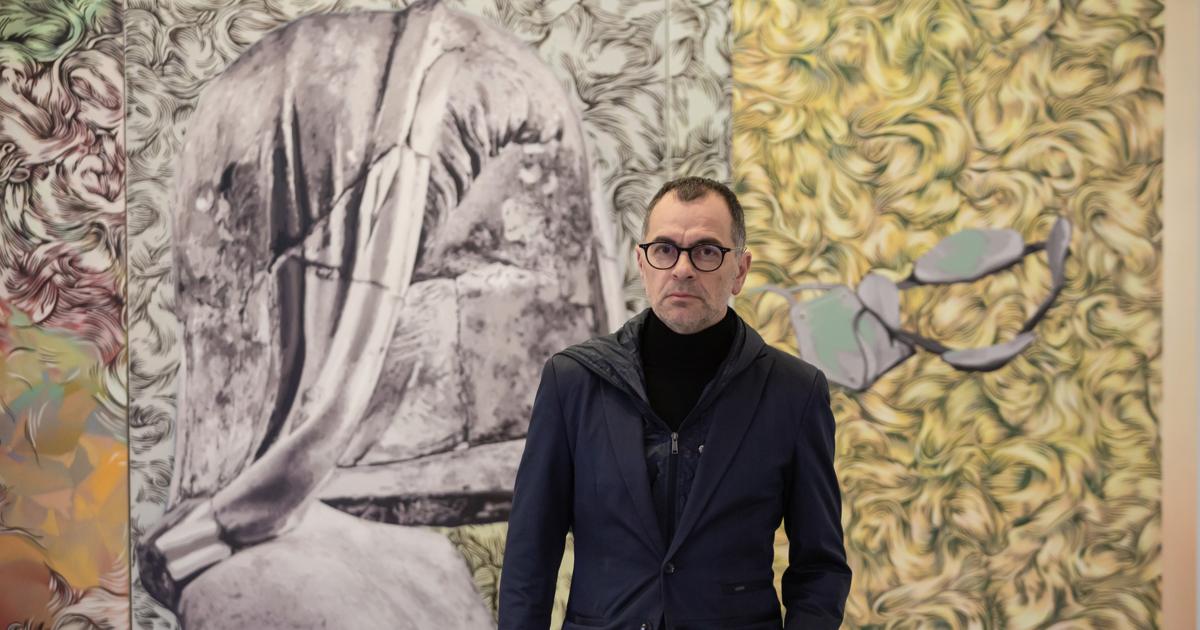 Viewing of his works at Galería Llamazares