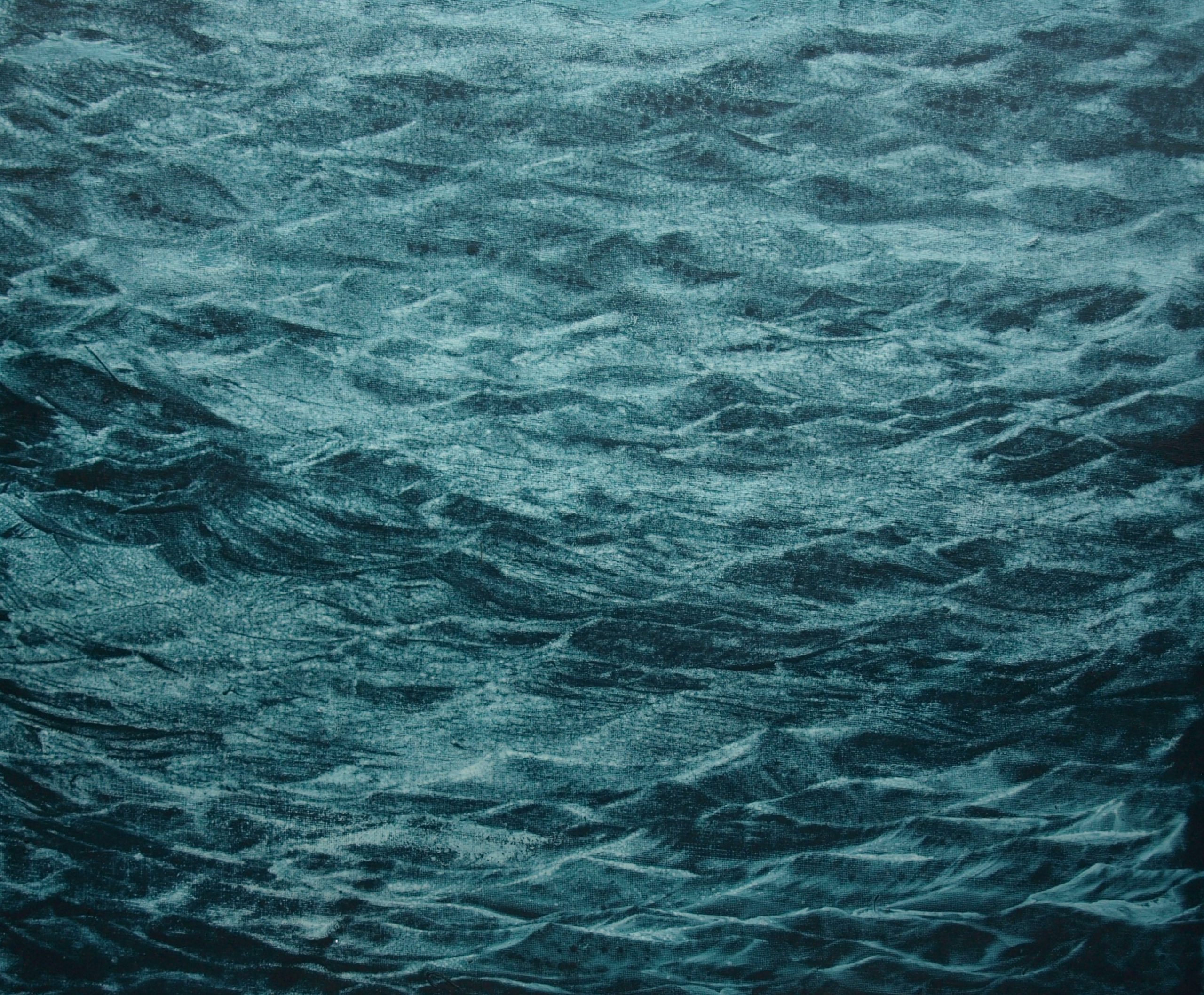 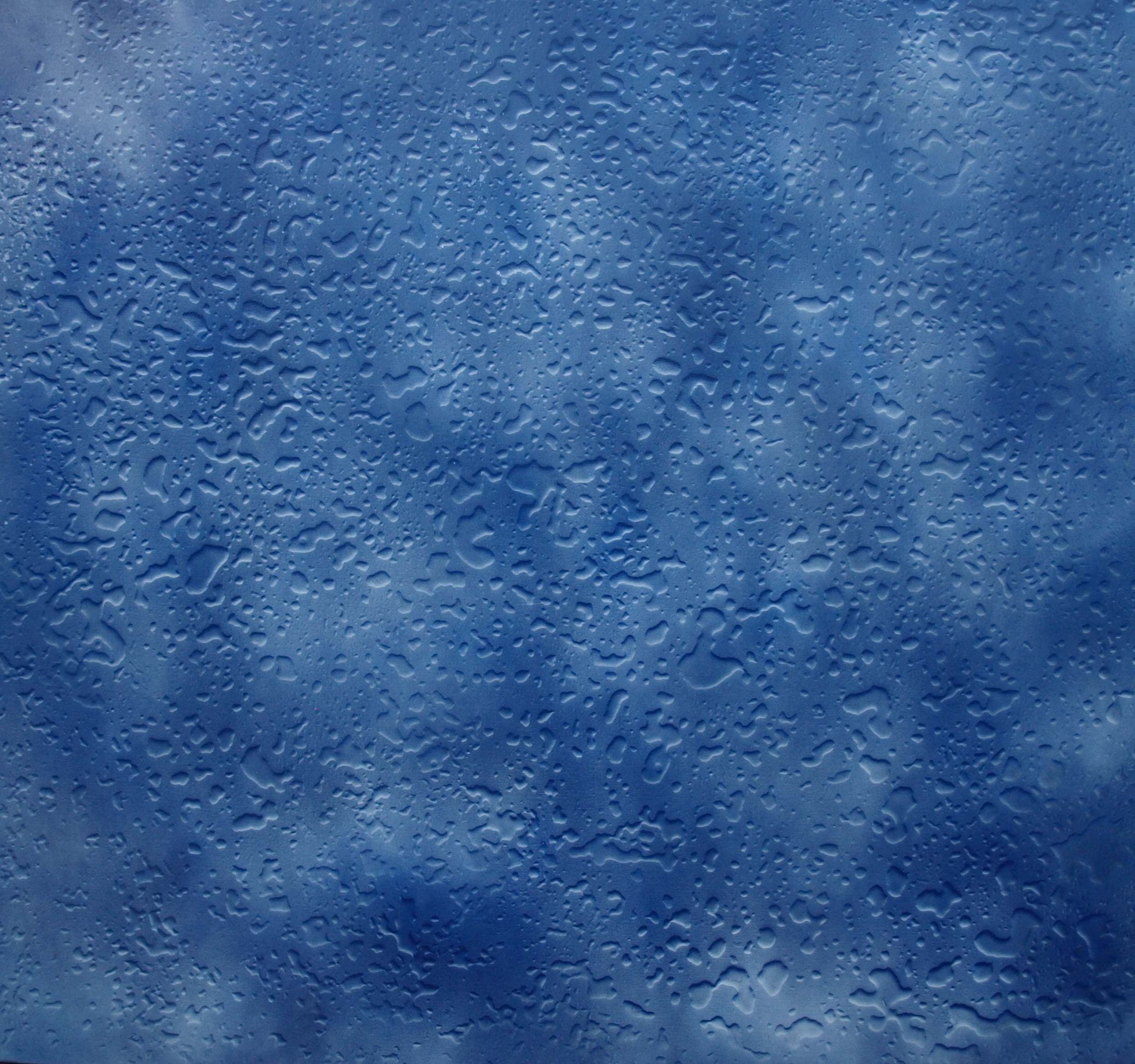 «Of the sea in memory»

“He who looks at it sees it for the first time, always” J.L.Borges.

For some time now, the sea has become Guillermo Simón’s ally and companion, he delves into its beauty and its mysteries. Now, with a renewed painting, in “La piel de los espejos”, he focuses on the changing surfaces and light effects, on its reflections and transparencies, on the expressive bravura of the open sea and on the placidity of the calm waters in the interior of the Villaviciosa estuary, the natural environment in which he lives far from fashions and influences. From the contemplation of this privileged environment, in the solitude of the workshop, he transfers to his works the sensations and experiences lived day by day at sea, in a very personal artistic and vital diary.

In his work as a whole, it is remarkable the balance between the deep knowledge of the craft, of academic rigor, and the need to continue investigating, finding new formal possibilities, experimenting and expressing himself with ever greater freedom. As a tireless researcher, he finds new and diverse behaviors in his oil paintings, turning his work space into a place where the alchemy of painting takes shape; with the experience and technical mastery he possesses, he works with a roller, brush or paintbrush, applying layers of pigment, pours, sweeps or glazes that allow him to access the sedimental painting that we now have before our eyes. The variety of supports he uses, on this occasion canvas and Dibond, is fundamental to capture those fleeting effects that the artist has retained in his interior and that he now transforms, from the magic of pictorial creation, into authentic visual poetry.

The large formats, mostly oils on canvas, are maintained in a formal and iconographic line already present in his Genesis 2020 project, and it is in them where his virtuosity is best noticed, that pulse and compositional control that reveal the precise moment in which the force of nature, impetuous, manifests itself. In the manner of the masters of abstract expressionism and informalism, he pours all his energy and vitality into a painting in expansion, on the verge of overflowing its limits, allowing it to be the true protagonist, manifesting itself from its infinite qualities after a stroke or a new gesture of the painter. It is in this dialogue between the author and the pictorial matter where one of the keys of his work is found and where the critic Rubén Suárez was able to see, at the time, one of the constants of this author: “Guillermo Simón integrates in his painting the lyrical feeling of nature with the interest for the construction and the careful treatment of a pictorial surface very rich in textures”.

He is sensitive to the changing nature of water, translating it into his painting as a memory -that sensation of the sea retained in the memory that he comments- and that has been registered in him, especially the capricious undulations of the sea currents from estuary to estuary. In this way, “The skin of mirrors” also speaks of crystalline and specular phenomena, of the multiple facets that light creates on surfaces and that our artist has made his own, as reflections of his own being. That contact with water, with that skin that vanishes when we enter it, has led him to investigate its optical, luminous and chromatic effects, continuing a long tradition of artists who, like him, were concerned with capturing them, from the romantic agitation of the stormy seas of William Turner, to the placid waters that Claude Monet painted in the backwaters of the Seine.

It is in these works that he resorts to Dibond as a support, with novel and attractive results. The pigments, not being totally absorbed, slide across the surface at the mercy of different subtractive processes that, in the manner of surrealist decalcomania, achieve suggestive results, sometimes with great sharpness and others with a certain blurring, but always so plausible that they look like photographic snapshots. The beautiful colors contribute to this, with their infinite shades -from emerald green to turquoise blue- which indicate their natural origin and which, thanks to a dense and compact layer of varnish, provide the solidity and shine more typical of precious stones.

In contrast to the expressive and visceral painting of his large formats, in which the brushstroke is a visible trace of the body and of physical activity, in these new paintings, the procedure is slow and deliberate. There is a natural impulse that comes from the direct connection with the rhythm that marks the aquatic environment with which the artist is linked. The action and breathing are in harmony, the cadence in the application of the brushstroke is the same as that of a calm nature that favors a pleasant sensation of calm.

Among his most recent works are those which, from the technical mastery that characterizes him, represent the condensation of water on or through transparent surfaces, oil paintings in which the drops have a special prominence, allowing him to deepen not only on issues concerning their own physical nature, but also on those related to the senses and their symbology. The formal perfection, of a realism close to trompe l’oeil, and the capture of the instant, of that which is about to evaporate, to transform or even disappear, lead to states of contemplation, of reverie and melancholy loaded with poetic connotations. They are works that, from the serene stillness they contain, from their ethereal character, can trigger an inner whirlwind.

It is lightness, in the words of Milan Kundera, “An absolute absence of burden that allows the human being to become lighter than air, to fly upwards and distance himself from his being, to be only half real”. And in this sense, Guillermo Simón’s new paintings are a way of delaying time and transcending it. 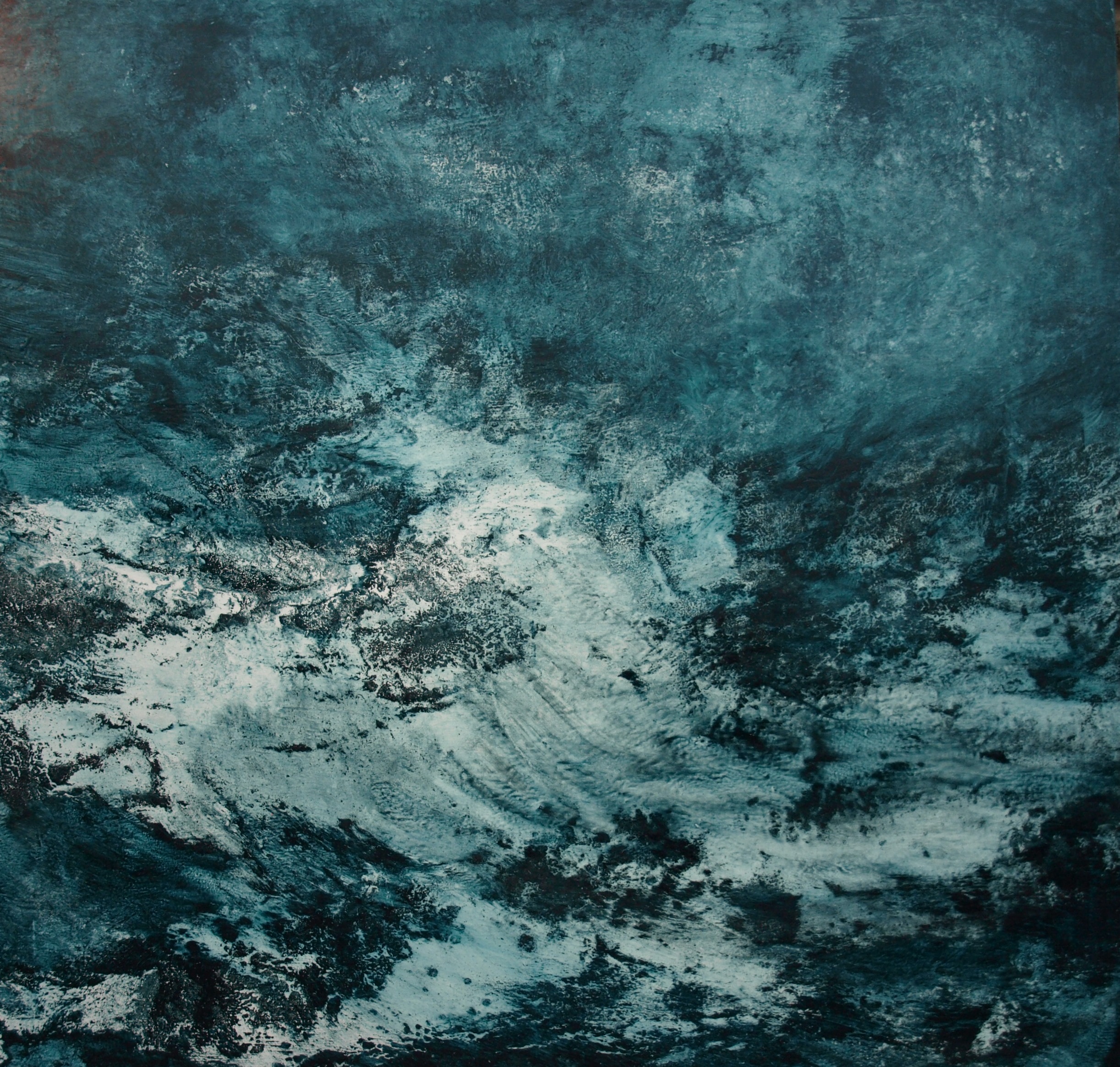 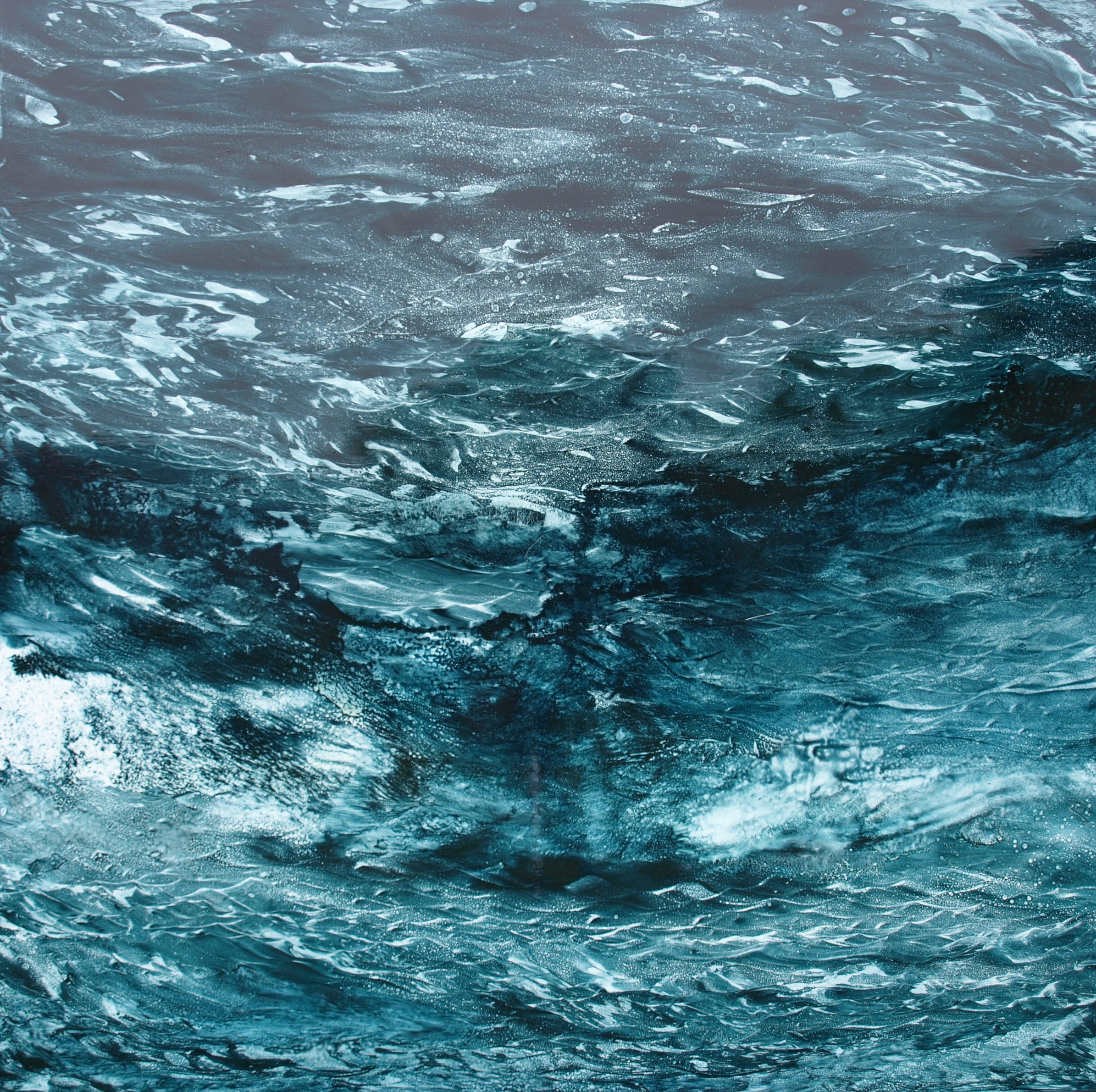 Display his works at Llamazares Gallery