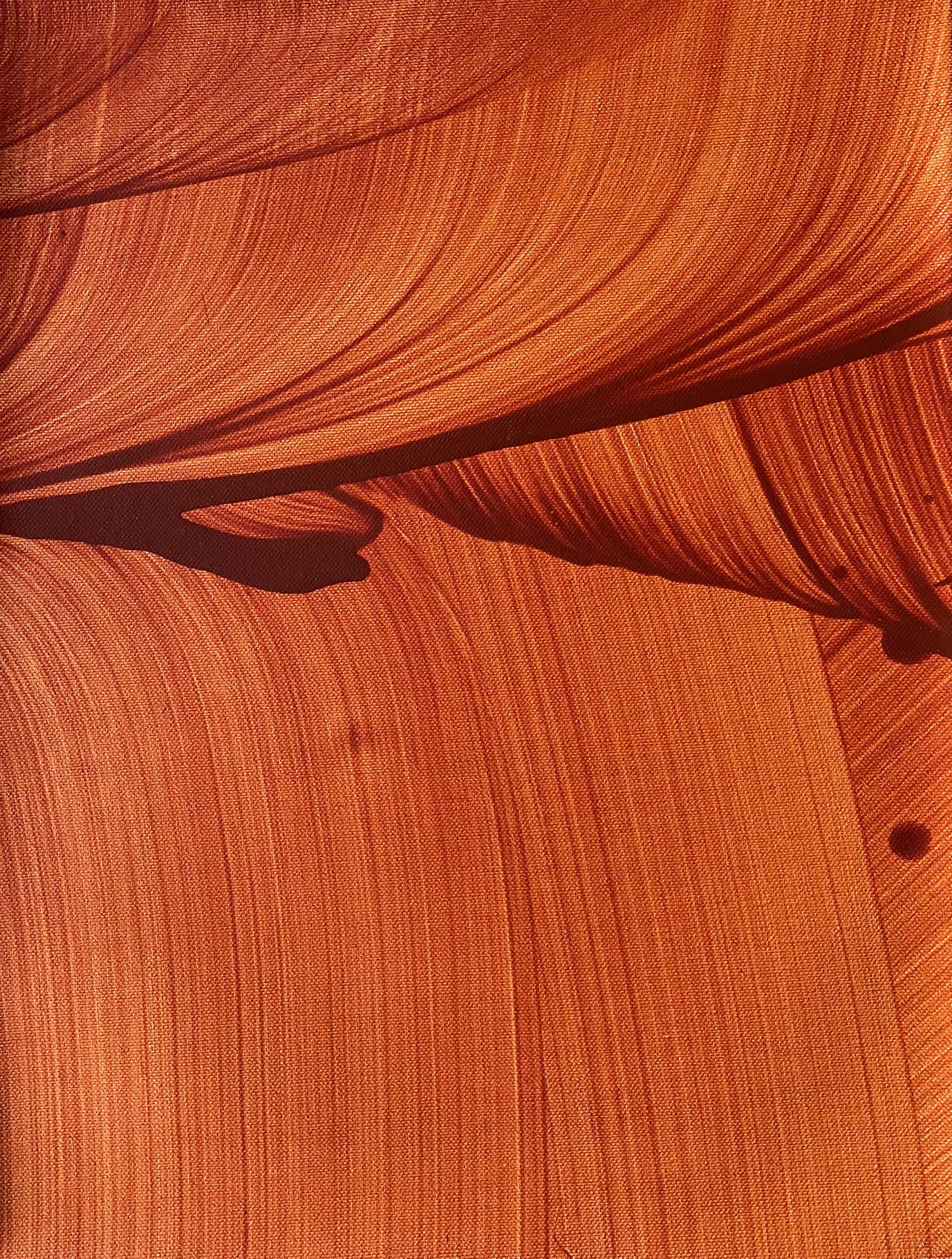 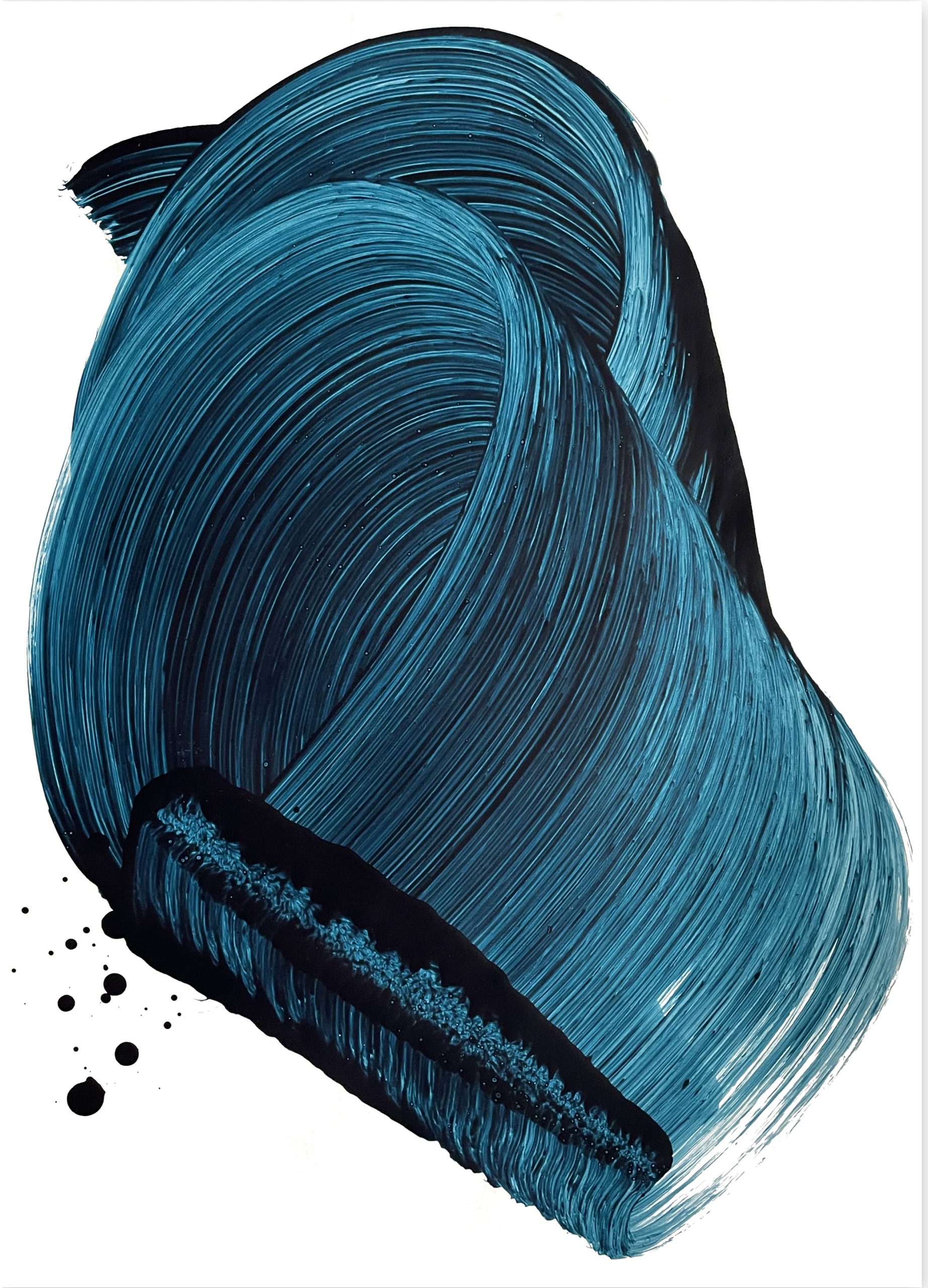 «North pass, how far away you are staying»

The wind is air in movement, and precisely the movement, the time implicit in it, has been the determining factor to activate these brief reflections. The complex and exciting spatio-temporal interactions expose the fruitless consequences of the typical analysis of rationality. The wind is not only capable of traveling enormous distances, of associating itself with specific places, but it is also a marvelous and terrible clock that marks the hours of the day, the seasons of the year, the variations of that other meteorological time as uncertain and unpredictable as the future.

The present is all we have and yet there is no absolute reality as fleeting as the present: that instant that pursues the future and is swallowed up without being consumed in the past. This impermanence leads us to change “change, everything changes” but it also drives our resistance to it: the search for the permanent, the lasting, eternity? I would dare to say that the most precise pictorial equivalent of the continuous present is the gesture; the undeniable protagonist of this exhibition.

Capi Cabrera’s return to his native Canary Islands has triggered a profound change not only in his painting. It supposes, in several senses, a return to the origin both territorially and experientially speaking, but also a firm commitment to advance, to abandon that comfort zone that supposes the already known and dominated, of radical bet for the change, for the innovation, for the constant search of that reality where one manifests oneself and is painting.

Material imagination in its pure and naked state. Elemental monochromes activated by the energy of the gesture. Cooled Fire, petrified Water, visible sounds, nature growing and breathing between Earth and Air. The four elements and their extraordinary oneiric power so dear to Gaston Bachelard (Psychoanalysis of fire, Water and dreams, Air and dreams…). Places like Gáldar, Guayedra or Guayadeque that move (and move us) towards the memory of the future. Unfathomable spaces and times stopped in the magic mirror of the surface of the painting. All these and many other small great miracles appear before our eyes through gestures that never cease to flow in their paradoxical immobility.

The power of the island nature resonates strongly in the infinite limits of his paintings, vibrates with the essential colors associated with it: blue, yellow, ocher, green. The gesture overflows generous and exuberant while we barely dream with our eyes open. But we must not forget that other nature, this time individual, that lived time that sprouts in the present: gestures, rhythms, repetitions, cadences that follow one another with the intimate sonority of childhood (Sopita y pon), with the absorbed passion of youthful play, with the conviction of maturity.

I want to end as I began, with other words of V. Flusser… perhaps the best strategy is to observe the gesture itself, as it is given and happens in front of us: as an example of freedom. It means an attempt to see the world with new eyes, without the glasses of objectifying and abstracting prejudices that our tradition has put on us. Then the world “appears” anew and shines in the splendor of concrete phenomena. 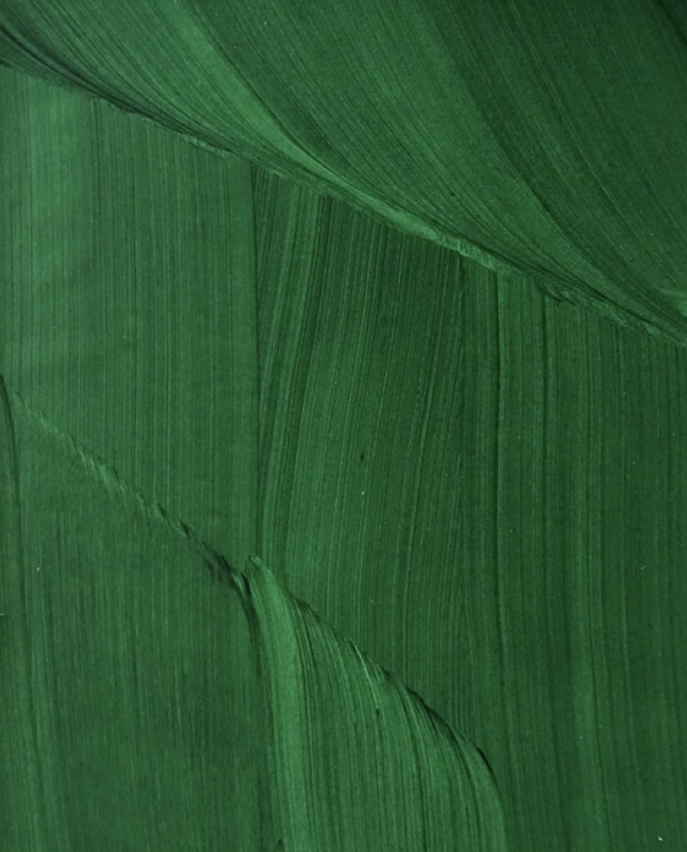 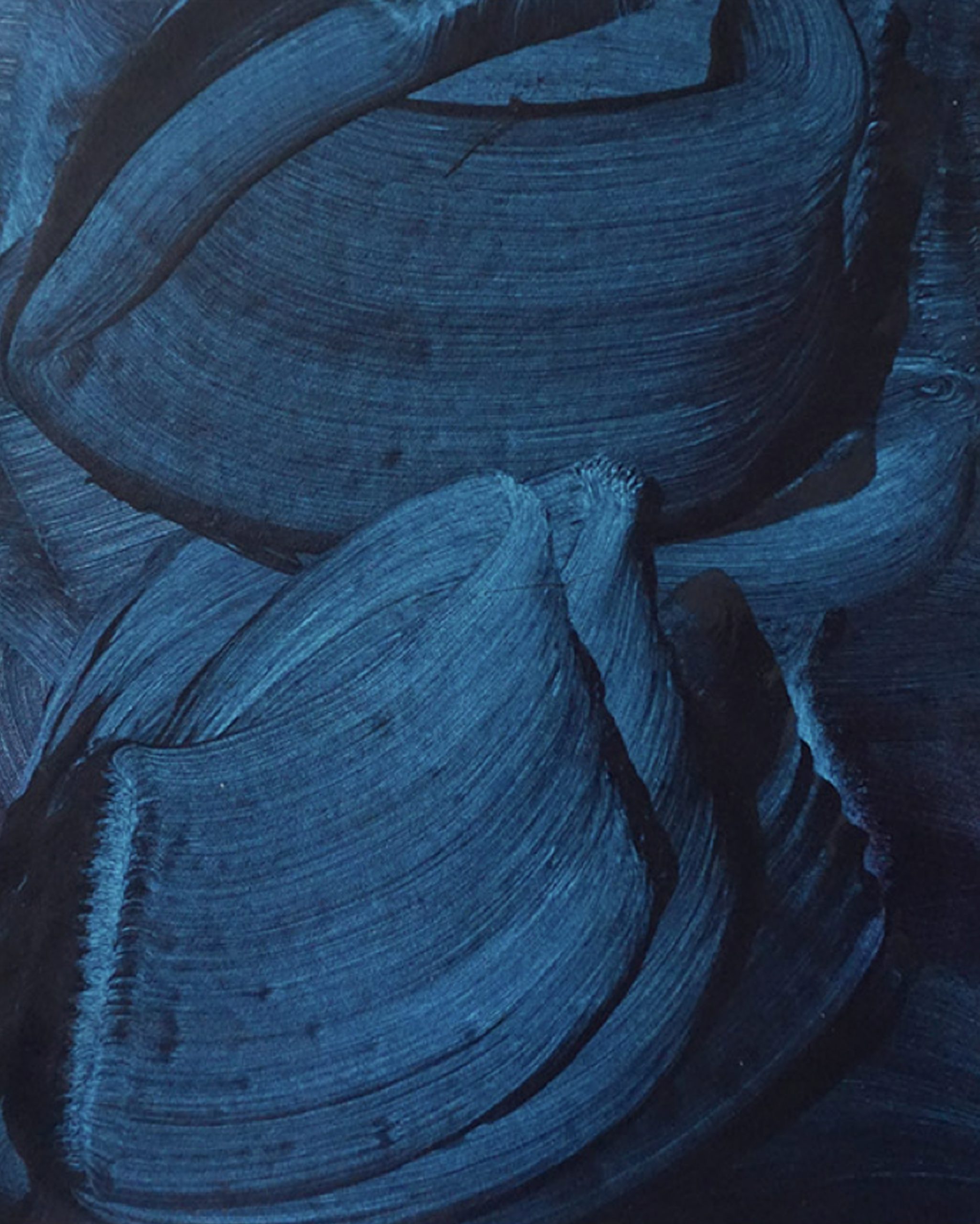 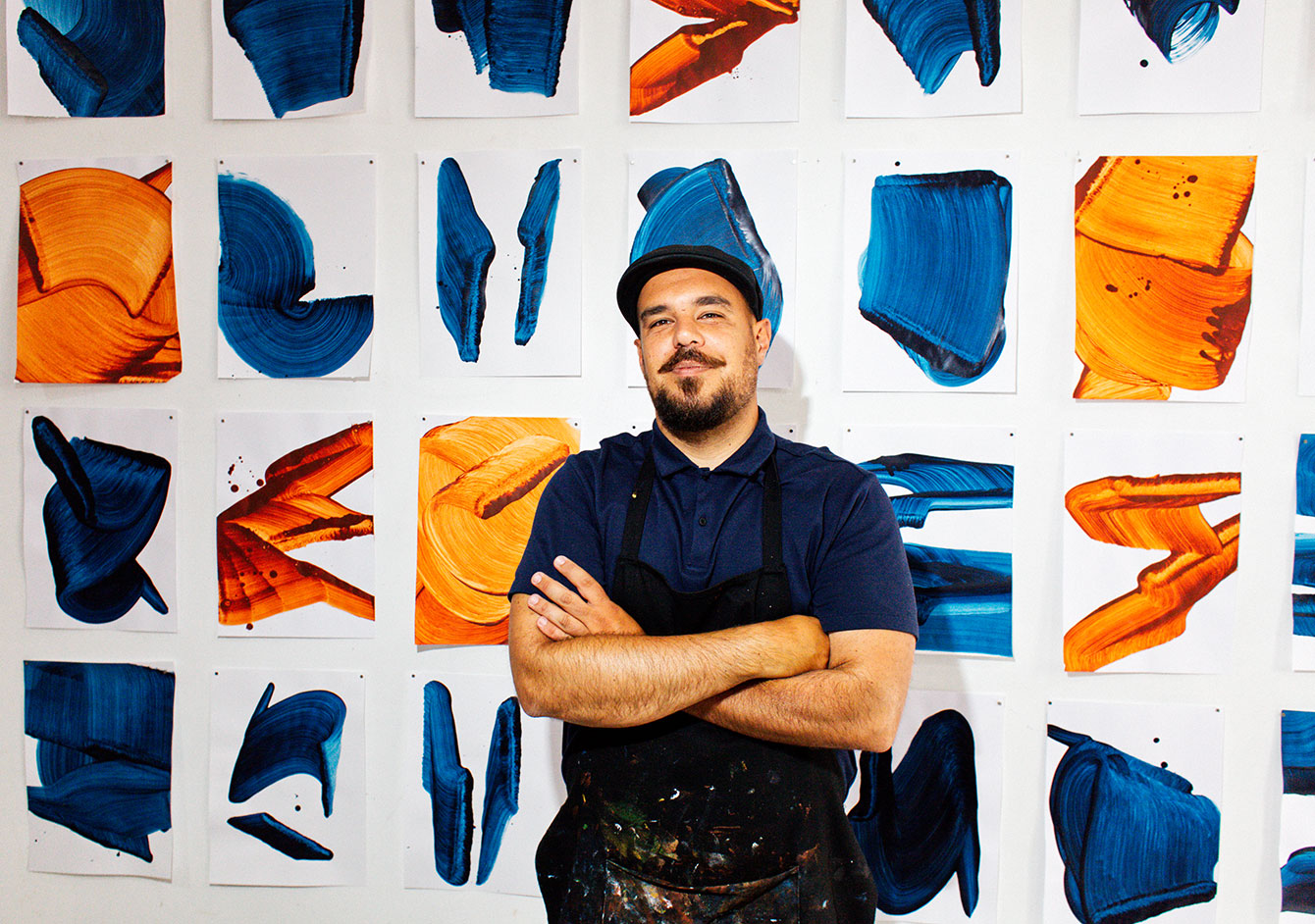 Viewing of his works at Llamazares Galería